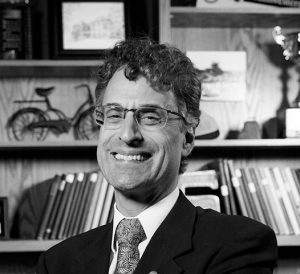 Episode 12. In this week’s Trap, Dr. Edward (Ed) Burger reflects on his significant career shift at the beginning of 2020, moving from President of Southwestern University to President & CEO of St. David’s Foundation. Ed discusses his fuller career arc, with some surprising stops along the way and, of course, the leadership traps and personal learnings that inform him in his current capacity. Ed’s a cerebral, thoughtful guest – making for a rich discussion in the Trap!

Ed took the helm of St. David’s Foundation in January 2020, where he oversees all the Foundation’s operations as well as leads its philanthropic endeavors aimed at improving the lives of individuals throughout Central Texas both today and tomorrow. Ed joined St. David’s Foundation from Southwestern University, where he currently holds the titles of President Emeritus and Professor Emeritus of Mathematics.