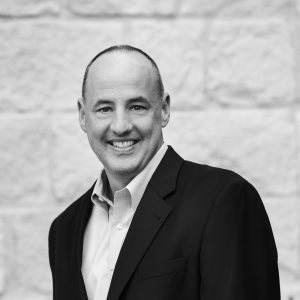 Episode 6. In this week’s Trap, Joel shares lessons learned from moving to the CEO when formerly the head of a given discipline, 3 types of employees and the impact of each employee’s departure, hiring A & B players, and the impact of the loss of trust in leadership.

Joel Trammell is a successful CEO and entrepreneur with more than 25 years of experience in IT-related software companies. He is currently the Founder and CEO of Khorus, which provides a business management system for CEOs and other leaders. Previously, he served as CEO of network services provider Black Box Corporation (NASDAQ:BBOX).

He is also Chair Emeritus of the Austin Technology Council and Co-founder and Managing Partner of private equity firm Lone Rock Technology Group. In addition, he serves on the boards of several public, private and nonprofit companies.

Joel is committed to using his experience to help current and aspiring CEOs. He provides advice and insight on his blog, The American CEO. Joel’s book – The CEO Tightrope – describes a systematic approach to the critical chief executive role. In addition, he runs a CEO seminar in Austin every year.

Joel holds a bachelor’s degree in electrical engineering from Louisiana Tech University and is a former instructor at the Naval Nuclear Power School.

He and his wife Cathy live in Austin, Texas and have three children.